I am a huge proponent of following an organic diet. But some organic foods offer little more  nutritional value than their mainstream counterparts. There’s nothing magical about organic white flour and organic cane sugar, and organic, processed, mac ‘n cheese in a cardboard box isn’t the way to fuel a healthy body.

Instead of organic processed foods, choose whole, clean foods. What exactly does that mean? 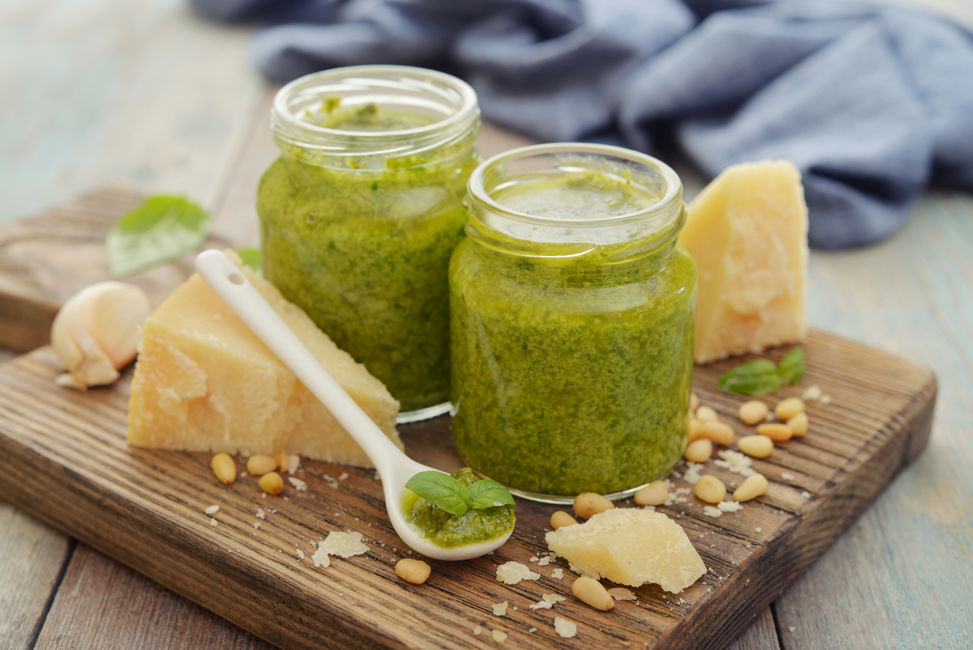 Essentially, it’s food like it was 100 years ago, when people lived on farms and grew their own fruits and vegetables, raised their own chickens for eggs, milked their own cows–before agribusiness, pesticides, bovine growth hormones and grain-fed meats. It’s food that’s about the same as when it was pulled out of the ground, plucked from a tree, or harvested in the field. It’s the food that helps your body run best, burn fuel most efficiently, feel more energetic, and heal health issues.

Some guidelines for what a clean food diet includes:

Every meal is a choice.

We now know that the diet that seems to work best for the most people is what’s sometimes called a flexitarian diet—one that’s not labeled as vegetarian, vegan, raw, Paleo or anything else, but is, instead, a way of eating in which every meal is a choice.

It’s based on fruits, vegetables, nuts, seeds, legumes and some grains. It may also include occasional, small quantities of sustainable, low-toxin fish, or grass-fed, organic, pastured eggs, meat, or dairy products–in other words, the way people ate 100 years ago. And it’s driven by intuition, rather than dogma; the body, not the mind, decides what to eat.

Take your big food idea to market—learn how, here